While the market is abuzz with the news of GTA6 release dates, fake dates, real modifications and fake hypes we are here to bring you the true verified facts from the horse’s mouth. Most of the release dates which hovered around September or October 2016 have been proven as fake. And the unassuming resignation of Leslie Benzies from North Rockstar offices has pushed the dates further back to somewhere in 2018. Although multiple pessimists do opine that the date may be further delayed due to developmental issues to 2020, we sure hope that is just a sadistic rumor. 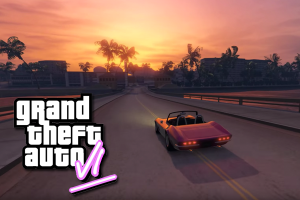 GTA 6: Relate more to your character

GTA is all about cars, swag and speed. More than just a game it is about a lifestyle of the young which brings their unfulfilled fantasies to life. On public demand Rockstar is all set to include a main female character in the game this year. Rumors from the studio confirm that this will be a main character. This will surely draw a wider fan following to this male-dominated gameplay in 2018. The character will also be completely modifiable which was a limitation in the past Grand Theft Auto games. The new modification options will allow more gamers to relate to their characters by their sense of style, fashion and ethnicity.

Just like its previous versions, the choice of game will not define the choice of you gaming platform. GTA 6 can be played on Xbox, PlayStations as well as PCs with equal smoothness depending upon their generation and modifications. In addition to the seamless gameplay, GTA 6 is expected to be upgraded to virtual reality. This means the players can now become a part of the gameplay with compatible upgradations from Sony or other console brands.

It’s all about style and coolness

One of the popular demands of the gamers includes the return of the sweet 70’s. Nothing compares to the bell-bottoms and aviator clad coolness of the 70’s. Most gamers have voted San Andreas and Las Vegas as their choice of destination in the upcoming Grand Theft Auto edition. There was a rumor of the location shifting to Tokyo or London, however the impossible architecture and street layout of the former and the complexity of the latter make them impossible choices as GTA locations. Any rumor about the inclusion of entire USA maps will also have to be put aside for the time being as the inclusion of complete interactive maps with location toggle is also quite the impossibility at the moment considering the limitations of the consoles used. The location is highly likely to be Sin City as per the hush hush rumors directly from the studio. 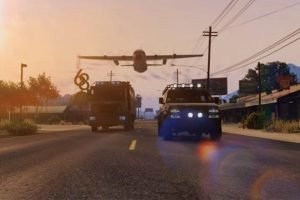 Save the best for the last

And be ready for seeing scores of cool rides in the new game. From the 1950’s Ford Pickup, Chevy Pickup to the Chevy SS Camaros there will be tons of vintage sweet rides with custom jobs and mods to blow your mind away. GTA 6 will be here to give you a taste of the golden days of automobile evolution with tons of swagger in just 2 more years. 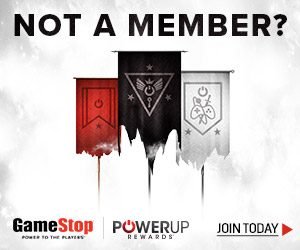